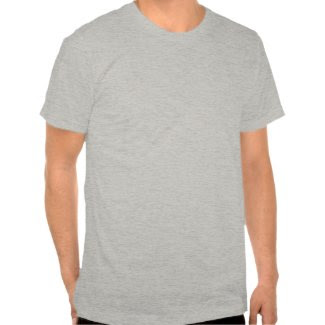 Every year at North Texas RPGCon I run several sequential sessions of my Swords & Wizardry megadungeon, and last year Erol joined the forces of loot-and-pillage on expeditions to the first and fourth levels of the dungeon. Afterwards he offered to design a t-shirt for the dungeon, and a picture of his design is up at the top of this post.

This particular t-shirt (which is on Zazzle) is a catch-up version for those who have already been on one of the expeditions, either last year or the year before. With as many as 8 walk-ins per session, I don't have a practical way of contacting all the players, so I'm putting this up on the blog in the hopes that people will find it.

This is for those who have already been on the expeditions -- there will be a t-shirt for the coming Con, but it will not say "First Expeditions" on it. At the moment I haven't made the design available for non-t-shirts because I think it's a bit excessive when a store offers a logo on everything from tea cozies to bondage gear, but if people want a few things like coffee cups or other non-wearable trophy items I can put a couple of them up.

Anyway, since there's going to be a t-shirt at the upcoming convention next year, this is a way for the veterans of earlier expeditions to strut their stuff by already having one that's a bit different.
Posted by Matt Finch at 10:09 AM