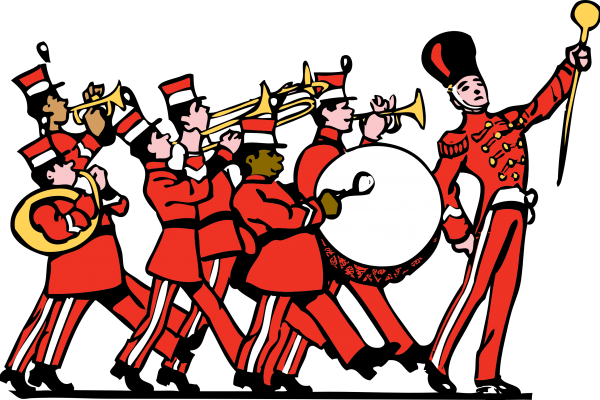 Source of art: http://adanai.com/video-games-and-marching-bands-a-nice-combo/
Posted by Matt Finch at 9:01 AM 6 comments:

I just finished writing Chapter 10 of the Cyclopean Deeps. I tell you, when you finish writing an adventure module (which is what each chapter is), there's a period of time afterwards where you're a bit like a gaffed fish. "Is there something obvious that I missed?" "I should be working on ... wait, no, it's done." I need to send this to someone to read it, to make sure it's tight and organized. Yes, that's our editor, Jeff Harkness. Poor Jeff.
Posted by Matt Finch at 4:40 PM 2 comments: 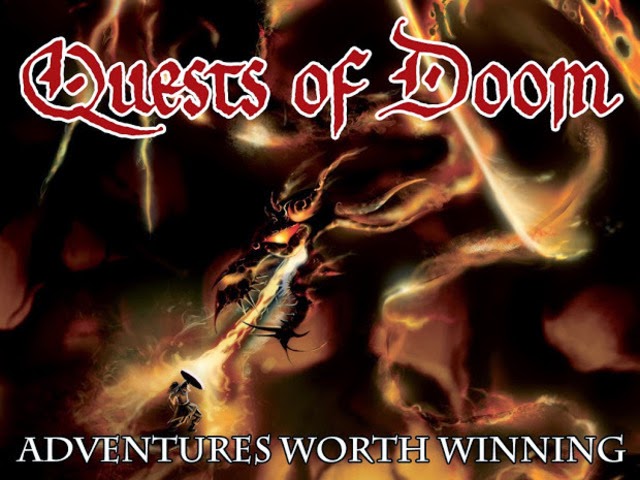 Can a Dungeon Master Cheat?

I saw this question somewhere on the web a couple of days ago, and I can't find it anymore. Incidentally, that's my biggest problem with social media as opposed to blogs and message boards, but that's a topic for another day.

Can a DM cheat? In other words, does the DM so completely rule the game that there is no recourse under the rules themselves for a player?

It's an interesting question when you get into it, partly because when you try to break down what "cheating" means, there are many different possibilities, and it's all mixed in with the fact that the DM certainly is in a position to make rulings. But to break rules, is that simply a "house rule" or a "house ruling" when the rule snaps in two?

I would tend to say that while a DM can't cheat, there are certain things that are "cheap shots." Depending on how you run the game, some things might be cheat shots at one DM's table, but not so much at someone else's table where the base expectations of the game are different.

The "killer DM" isn't cheating, but he's taking cheap shots that will ultimately destroy his game. Still, I am so much in favor of the word "Referee" as opposed to "Dungeon Master" that just the mental vocabulary tells me that somewhere ... I think a DM could be accused of cheating. Hmm. 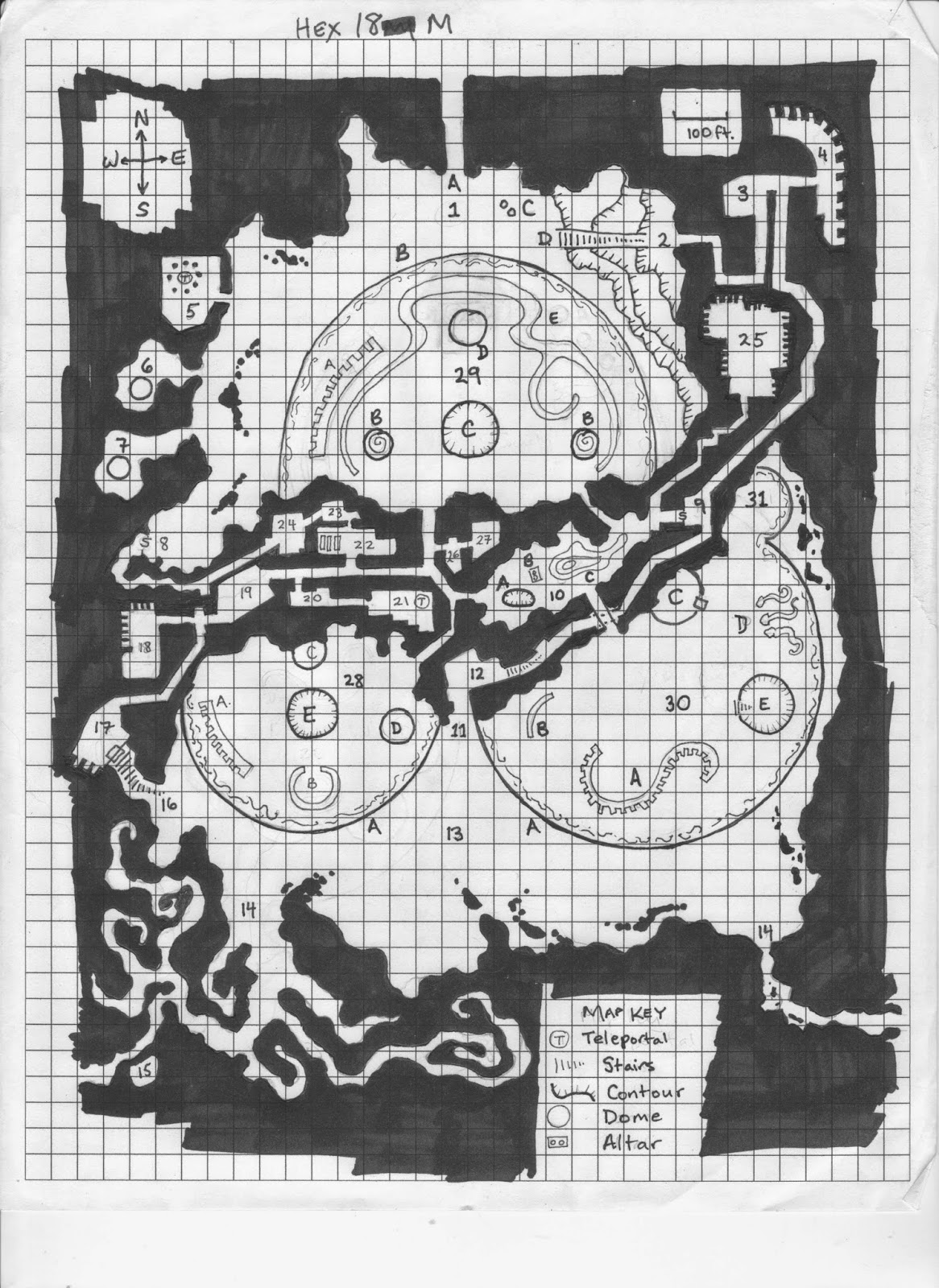