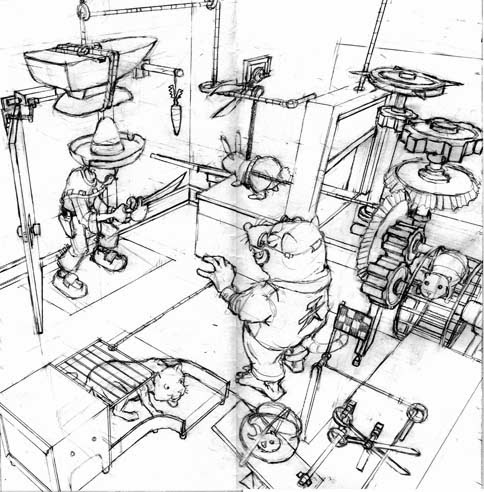 Tenkar's Tavern has announced a pretty cool contest -- old school creativity. Different rounds involve creating a monster, creating an adventure to go with it, and other things galore. It will create a LOT of good ideas, partly because the prizes are phenomenal. First prize is an actual $250 in cash plus one of the new OD&D sets.

Frog God Games is going to kick in some coupons, because right at the moment there aren't many runner-up prizes. I think these competitions get a lot more attention if people know that they don't necessarily have to win first place to be recognized and to win a prize. I can't get too aggressive with this, since Bill Webb is on his way to Hawaii right now, but I know that I can offer:
1 20% discount coupon
5 that are 10% off, and
10 that are 5% off

I might be able to increase the amounts of those discounts, or the total number of coupons, but first I have to get into contact with Bill. 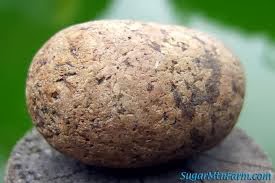 Okay, here's a magic item that I think isn't too powerful. It's very useful in the context of the adventure I'm writing, so I want to give away a couple of them. Is there some use of this item that would make it super-powerful -- in other words, am I missing something obvious?

A rock of stability, unsurprisingly, appears to be a normal rock. The rock’s possessor cannot be affected by turbulence, although a steady force of air or water, such as a gust of wind, will still exert one half of its normal effect in that direction. Taking river rapids as an example: the character will be moved down the river at half the normal speed and with half the normal force that the river’s flow exerts. However, the character will not be thrown from side to side in the rapids at all. If the river rapids are moving at a rate of 7mph, the character will be forced along at a rate of only 3.5mph, and will thus likely be able to avoid rocks much more easily than a character subjected to the full 7mph force of the river. Only the movement of gases and liquids is affected by the rock; a moving wall of stone or a falling anvil would push or strike the character as per normal.

(This isn't intended as a test of your ingenuity as a player, although feel free to show it off if you want.  It's really about whether there's a fairly obvious use of it that I haven't noticed).
Posted by Matt Finch at 11:40 AM 1 comment: 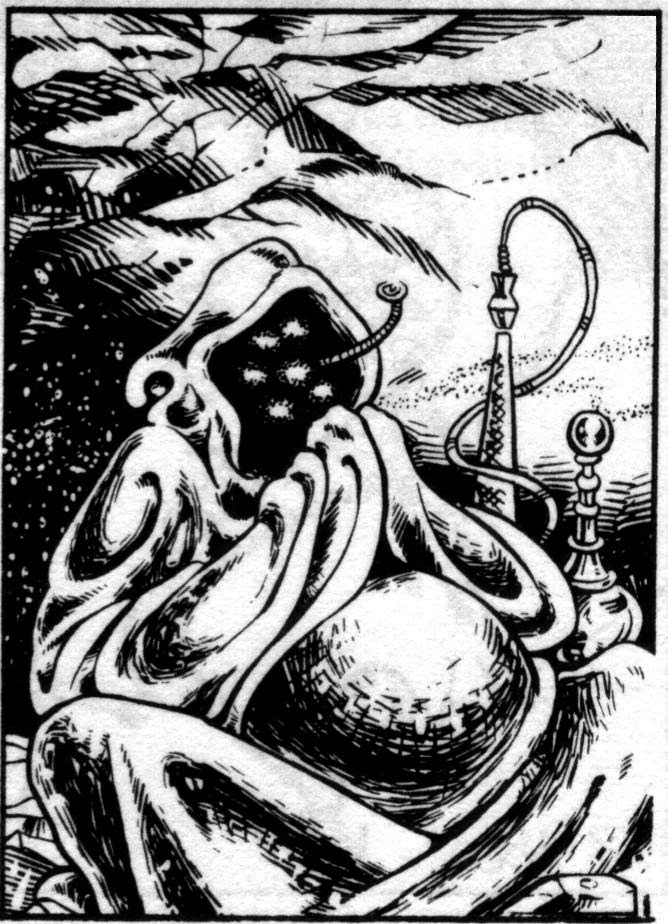 Working diligently on that. In the meantime, remember: dealing with archmages always has a cost, even if it isn't immediately apparent.
Posted by Matt Finch at 12:38 PM 8 comments: