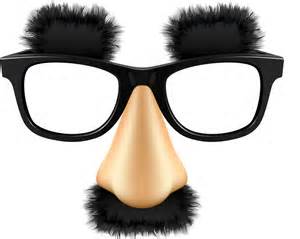 Escape Artist:
Try using a check against the character's dexterity (3 or 4d6 if you use a bell curve, d20 if you use a linear chance). Either give a thief an advantage, pose a thiefly solution (you can pick the lock on the cuffs, but at a disadvantage), or allow the thief a dex check when no one else gets one. It's perfectly okay to just say that it's not possible to escape at this time.
Posted by Matt Finch at 9:04 AM