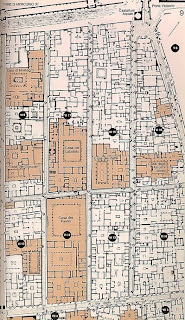 Thanks, Chris!!
PS, I do not know how to link to Chris's actual G+ post, so I linked to his awesome blog.
Posted by Matt Finch at 11:21 AM